Meets 4th Tuesday at 7PM in the Band Room 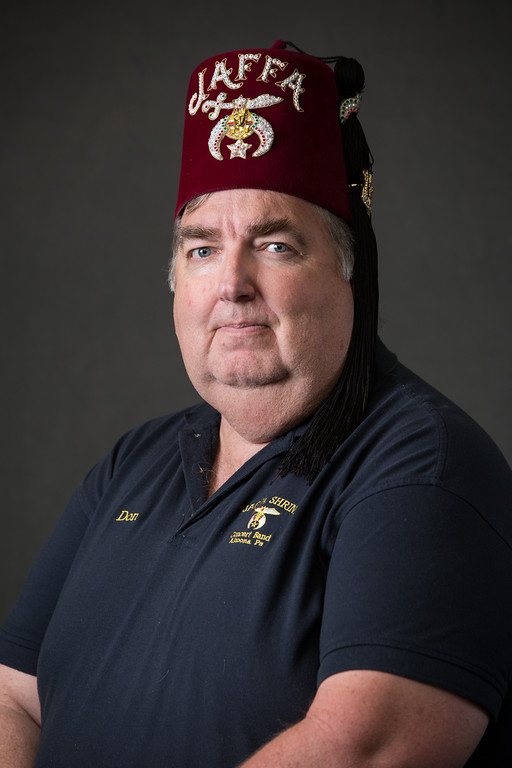 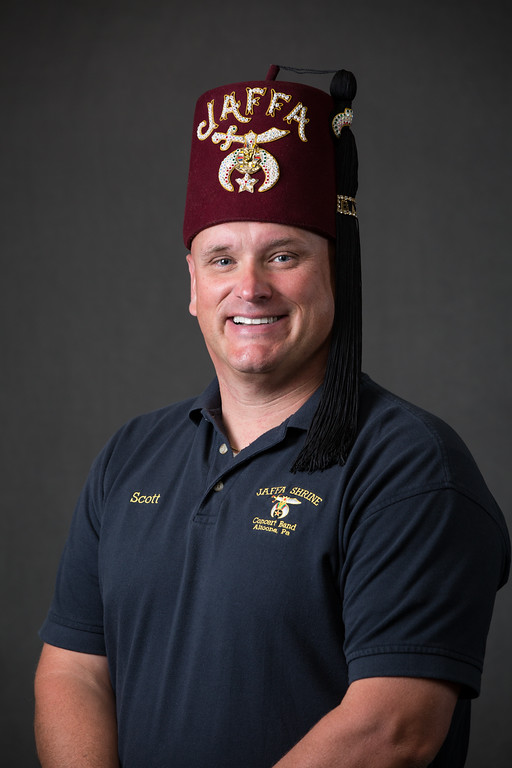 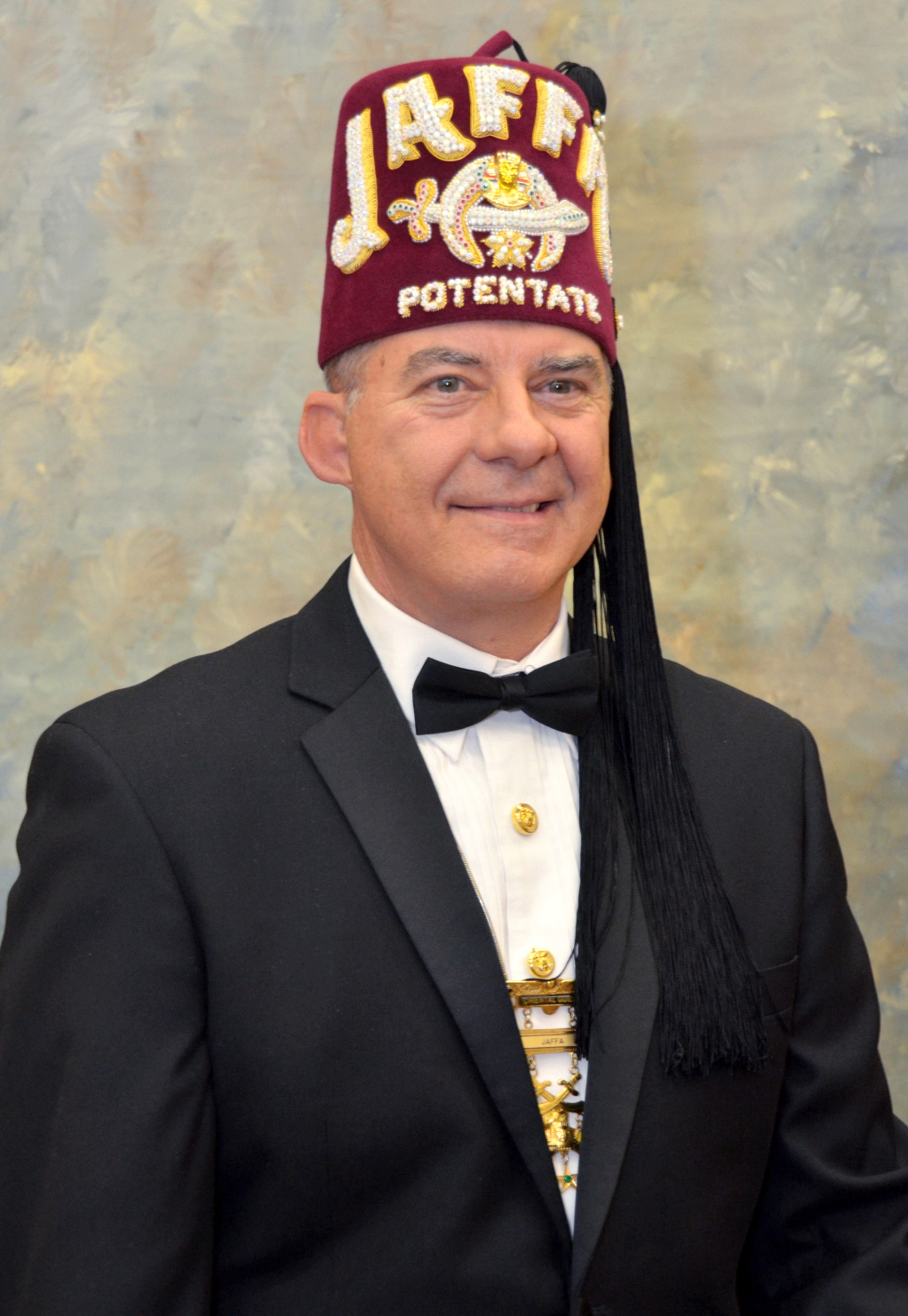 The Jaffa Shrine Band has a long, colorful and illustrious past. In the fall of 1909, a group of men met at the Jaffa Temple then located at Chestnut Avenue and 7th Street. They formed the Jaffa Shrine Band, whose first formal appearance was in 1911. The Band consisted of 18 musicians and accompanied the Jaffa Potentate and his Divan to the Imperial Council Session in Rochester, NY. The Band, the Drum and Bugle Corps, the Arab Patrol, and the Legion of Honor are the oldest parade units in the Jaffa.

From 1909 until present, The Jaffa Band had several directors. The Band’s first leader, Frank A. Hersh, served as director until 1912. He was a member of the architectural firm Hersh & Shollar that designed the Jaffa Shrine Center.

Mid-Atlantic Shrine convention awards won by the band include three First Place Trophies in Philadelphia and Virginia Beach, plus numerous Second and Third Place Awards. At present, there are 30 members in the band, residing in several communities throughout central Pennsylvania.

Besides Shrine performances, the present Jaffa Shrine Band plays for civic occasions. We participate in several parades throughout the local area. We have also participated in annual joint concerts with other community bands as well.

In Spring 2000, the band purchased a new trailer for parades. This trailer has overhead protection to help us survive sudden summer downpours. It also serves as a soundboard to enhance our band’s performances.