Meets 3rd Wednesday of each month at 7:30pm in the Jaffa Clown Room 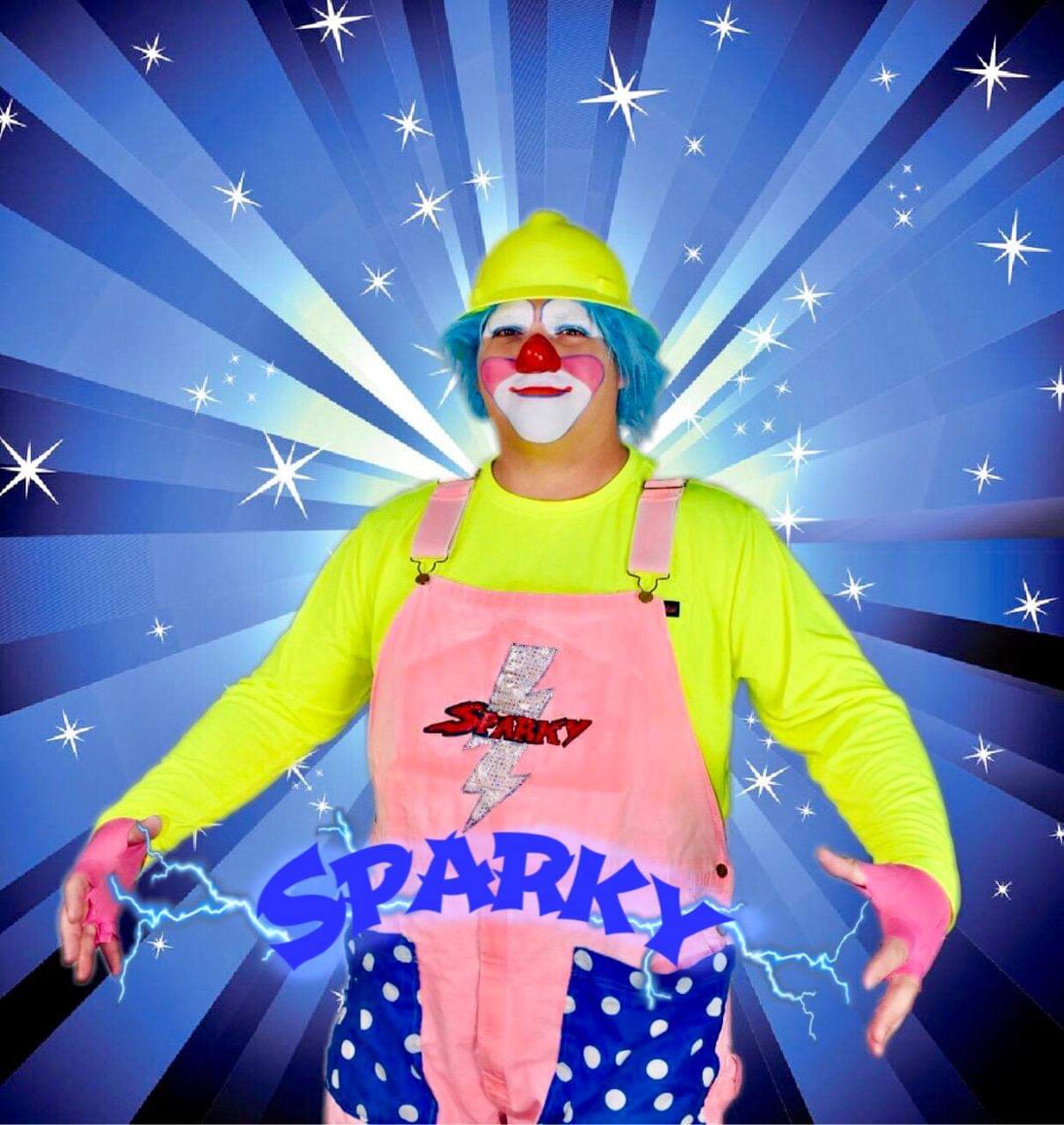 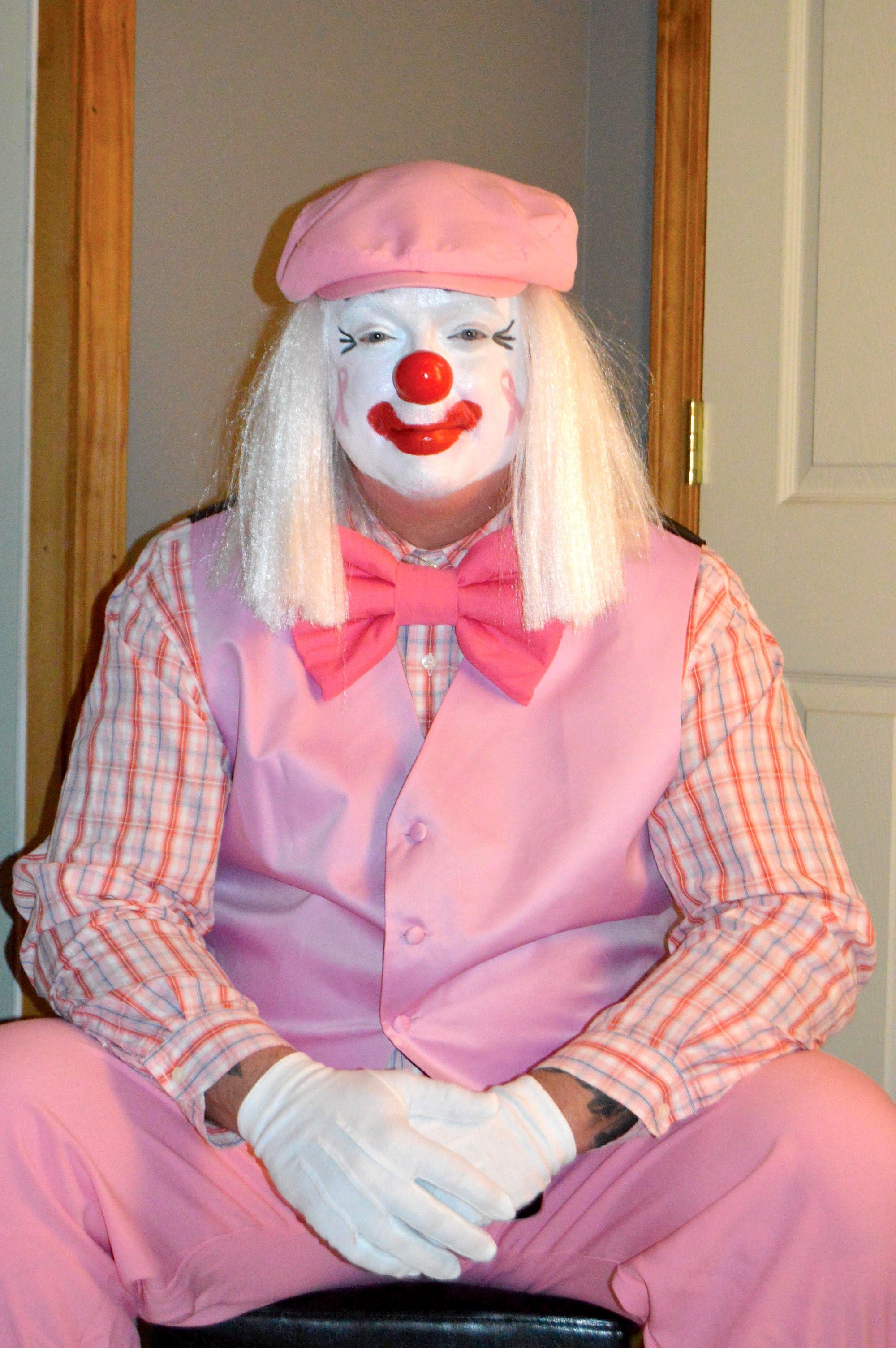 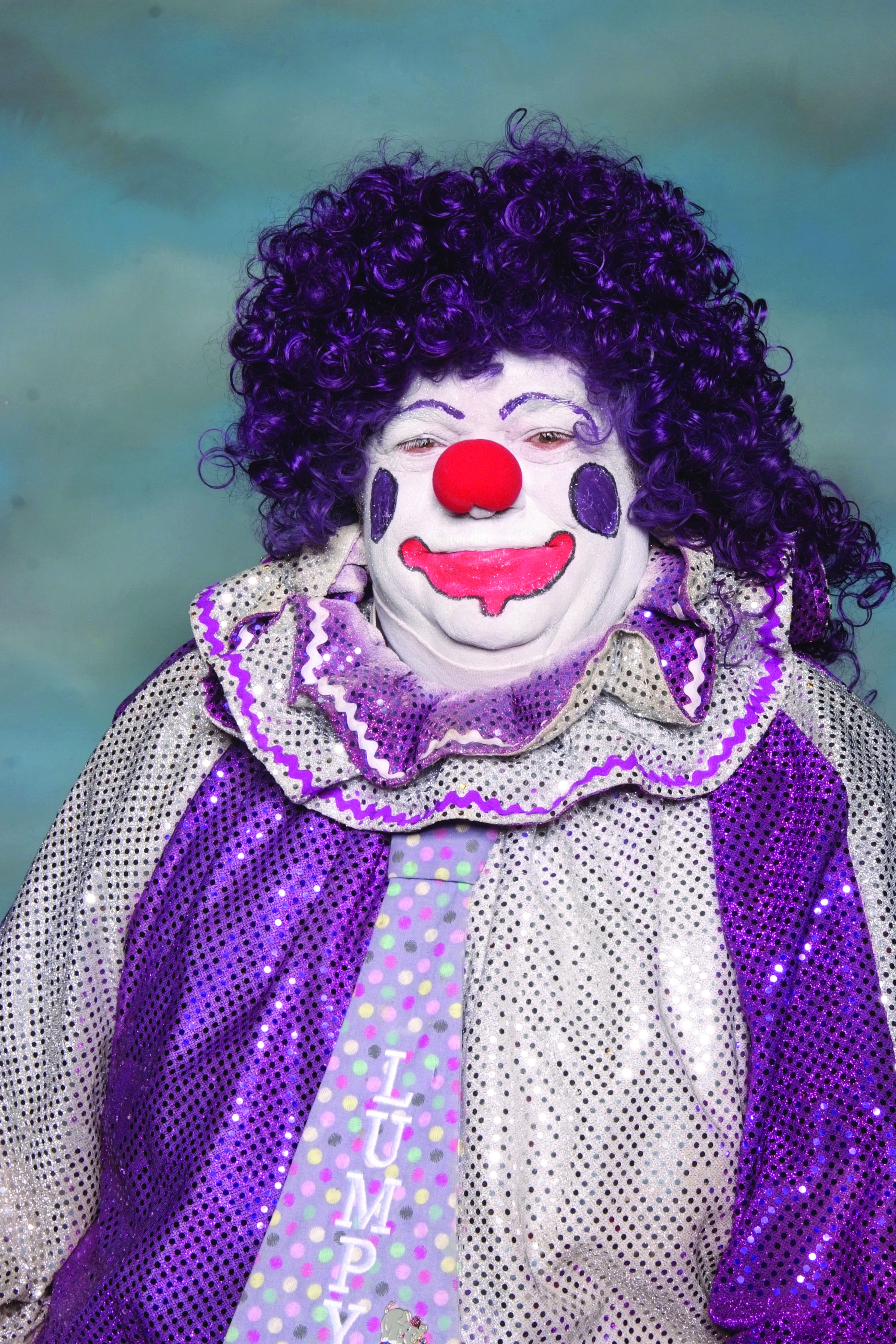 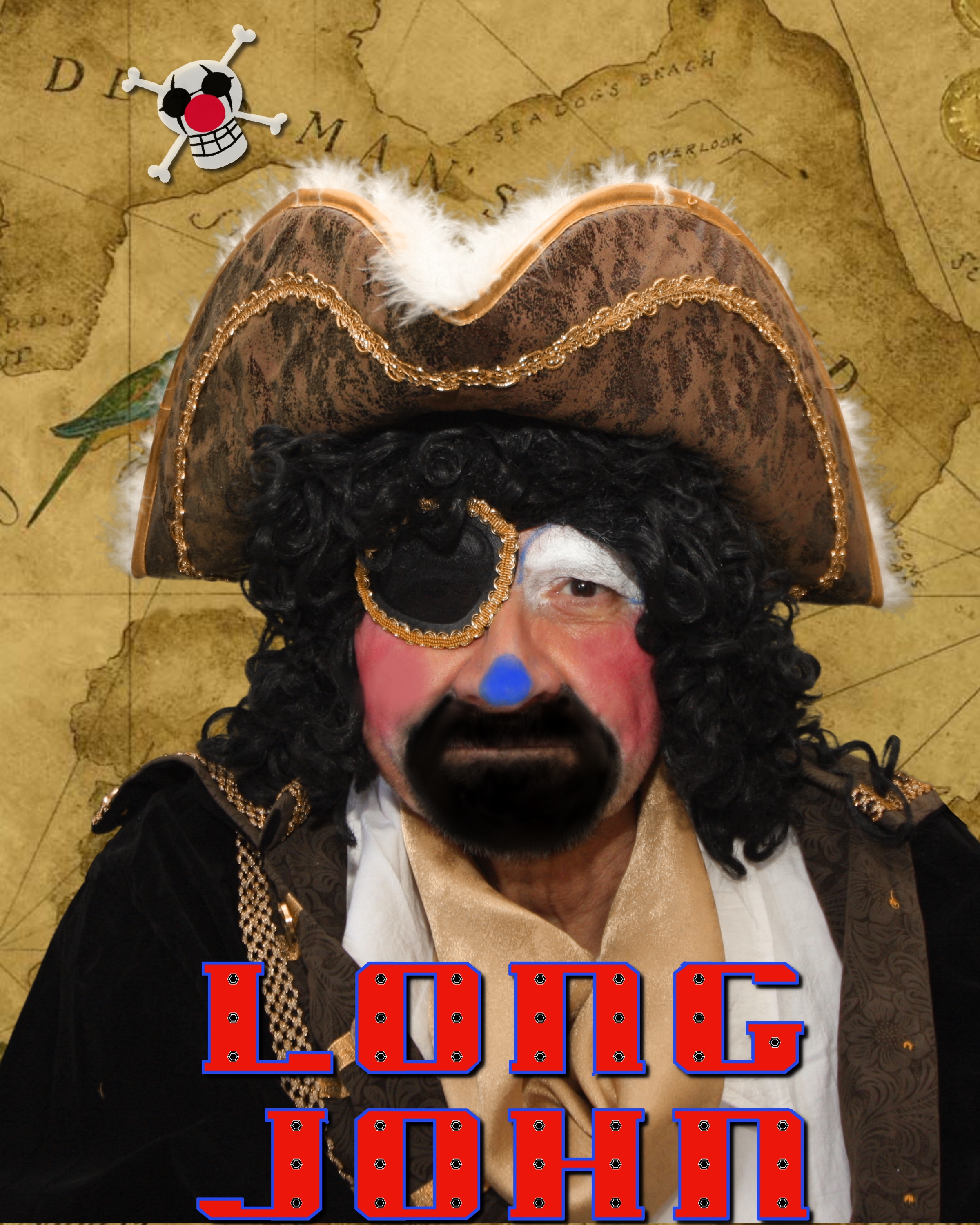 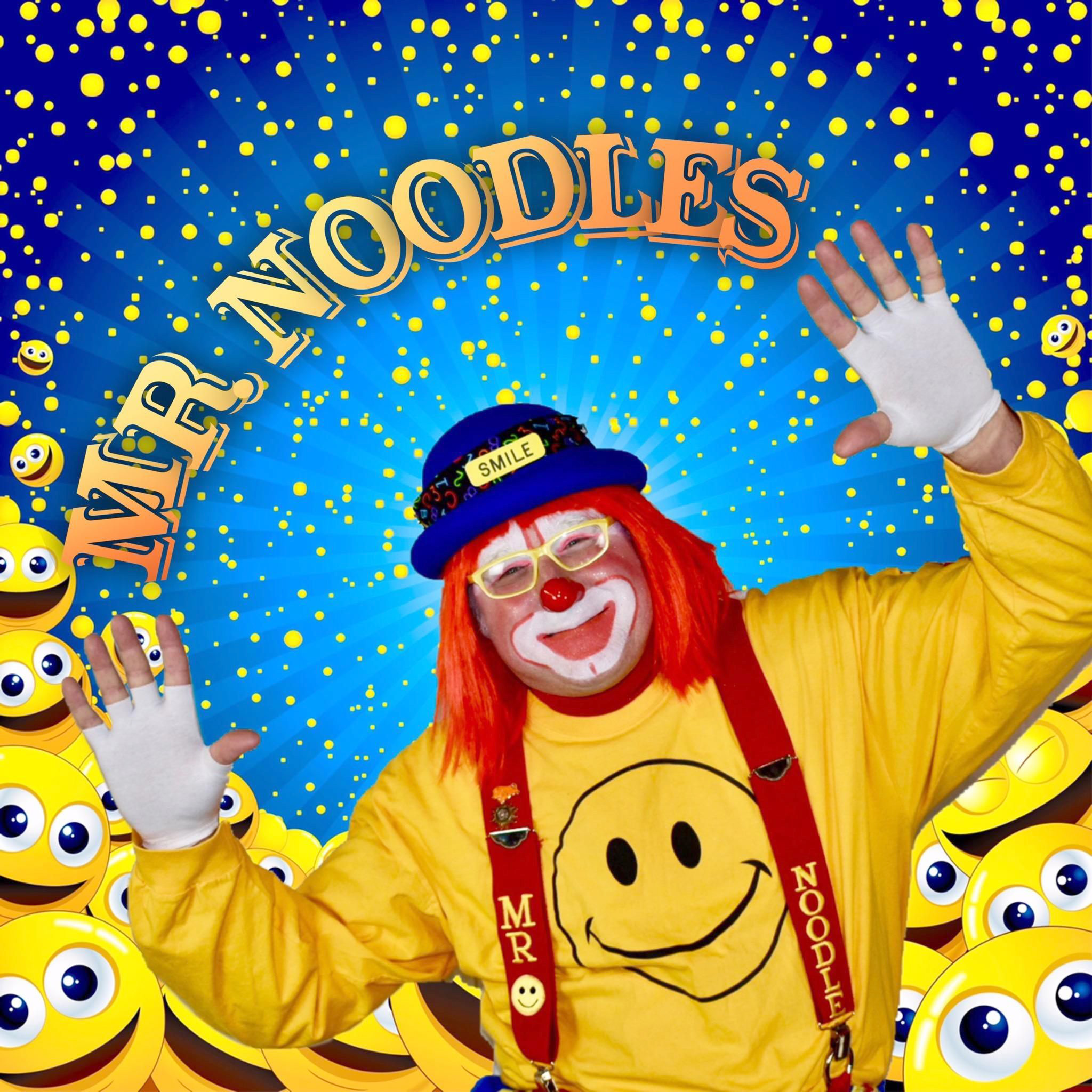 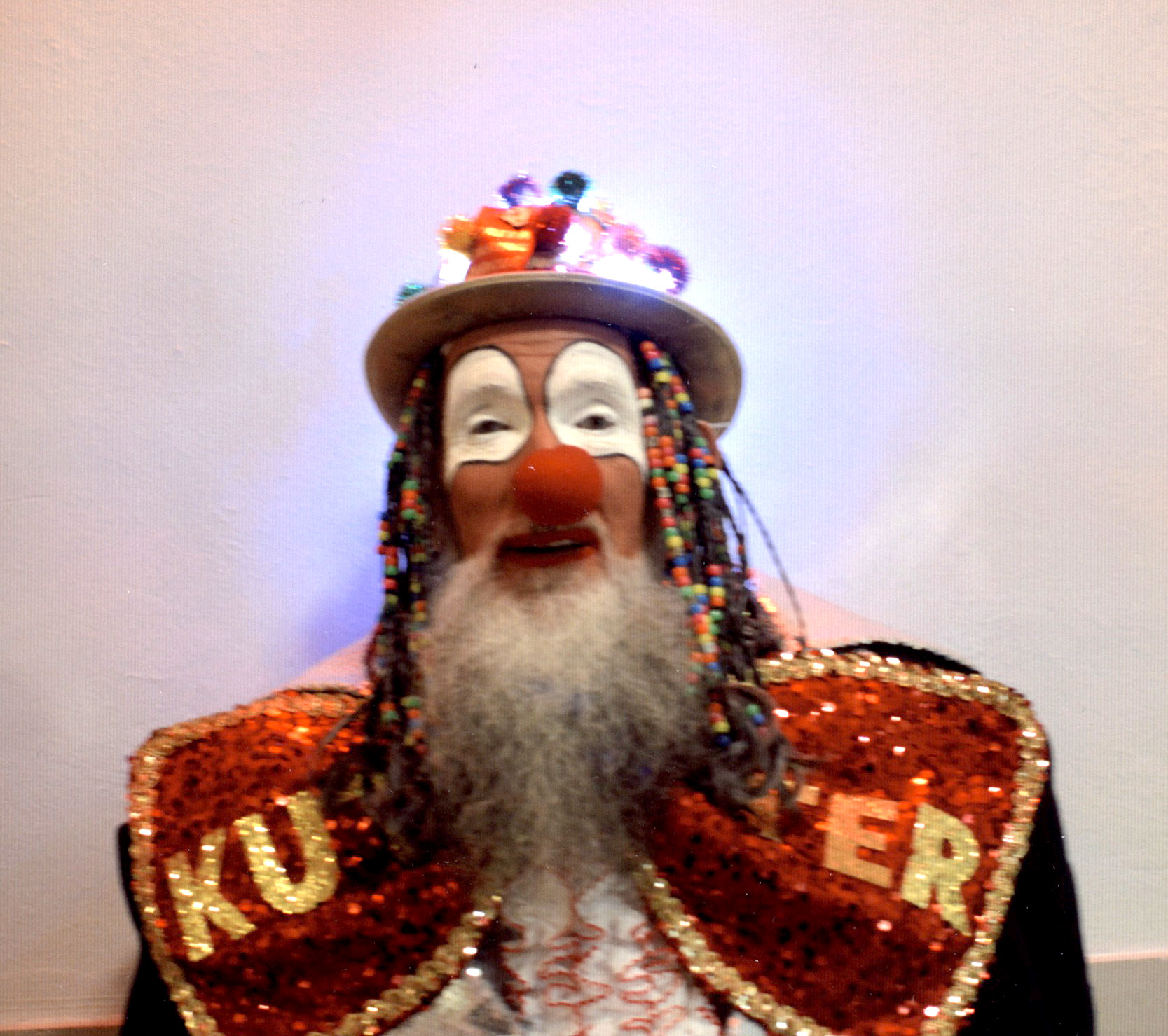 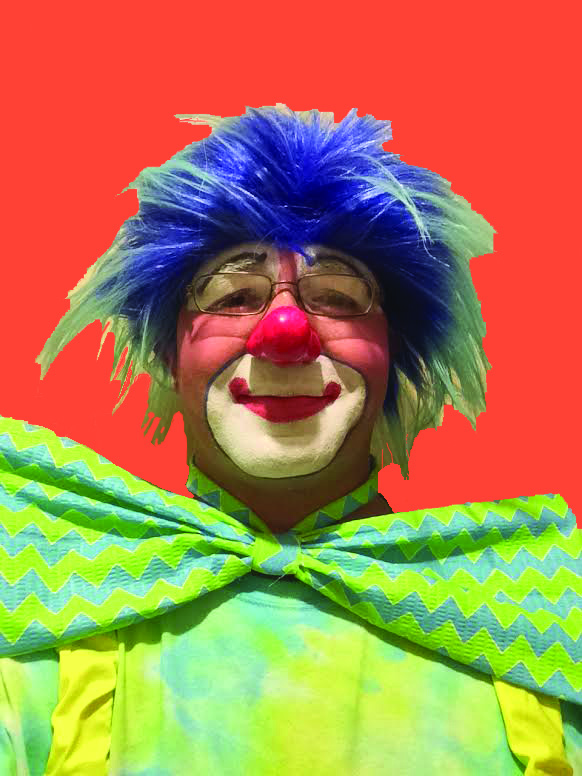 The Jaffa Calliope unit was chartered in 1955 under Potentate Stevens Baird. At the time, the unit consisted of seven charter members with a primary purpose of insuring that all Jaffa’s rolling stock was kept moving for official functions. During the year of 1955, the calliope was purchased. Bought in Texas, the New Tone Air Calliope was built in the early 50’s. The unit constructed a trailer and purchased a four wheel drive Jeep to haul the calliope in parades. Noble Tom Barber was one of the first to entertain both children and adults alike by playing the calliope. Henry (Hank) Cassada was next in line to make the calliope sing. We have many fond memories of listening to Hank play the unique instrument. Joe Steele (Calliope Joe) came forward to play the calliope next.

With the continuation of the fun-filled times of the unit, in 1959, the clowns were added to the Calliope Unit Throughout the years, the Jaffa Calliope Unit grew to become one of the most active units within the Jaffa. Under the direction of president Glenn Edwards the Calliope Unit officially became the Jaffa Calliope Clown Unit. This marked the beginning of a continued tradition of our clowns bringing joy to both fellow nobles and to the public. Jim Harding, the unit’s first Clown Director, was instrumental in organizing many of the early clown events, including their first ever participation in the Jaffa Shrine Circus in April of 1973. Due to the absence of several planned circus acts, the clowns were asked to “fill in” for that year’s circus. Jim went on to become president of the unit in 1977.

As demands and modernization became inevitable, the calliope with the trailer and Jeep became obsolete. Under the administration of Potentate S. Blair Sponeybarger, Jr., a GMC tandem frame vehicle was purchased and the calliope was incorporated into one vehicle. The original clown bus became worn out and was sold by the Jaffa. In 1977 another clown bus was purchased and remodeled for modern transportation.

The unit decided to completely restore the calliope, and in 2002, under the administration of Potentate George Wagner, the old GMC calliope truck was replaced by a new 20O2 GMC 1/2 ton truck to carry the calliope.

Today, the restored calliope continues to let hundreds know that the clowns are in town by playing many entertaining tracks. The Jaffa Calliope Clowns, under the direction of president, Michael T. David (2015), are very actively sought out by parade and activity organizers. During a recent trip to area parades in Juniata, Altoona, and Duncansville, PA, 15 Jaffa Calliope Clowns entertained hundreds of people with the calliope, the double- fronted Studebaker car, and street walkers.