Meets 4th Thursday at 7:00pm in the unit room 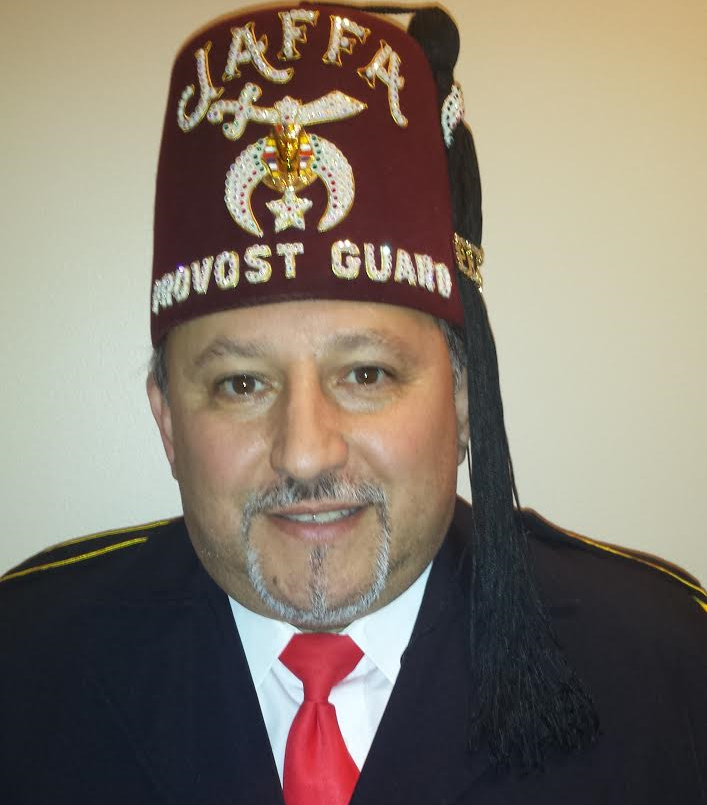 In June of 1955, it was recognized that a large number of members of Jaffa Temple were law enforcement officers. Vaul Rouzer, Altoona Police Chief, began to form a police unit in the Temple. Altoona police officers were contacted and asked if they would be willing to help form such a unit. They all agreed that it was a good idea. A meeting was called, and the formation of the Provost Guard began.

A number of meetings followed, and after many discussions with all the officers, it was agreed upon to form a by-laws committee. With the work of this committee, the by-laws were written, and the unit was to be named, known, and styled as “Provost Guard” of Jaffa Shrine. On June 27, 1955, the by-laws were approved and signed by Illustrious Potentate Steven Baird, making it an official unit of Jaffa Shrine.

There were twenty-two members of the original Provost Guard. The names of these initial members are listed in the by-laws. However, most of these brethren have gone to their Heavenly home. These men built a solid foundation by which the Provost Guard has maintained its position in Jaffa Shrine. The Provost Guard, under the leadership of its officers, and the dedication of its members, has created great pride among the members of this unit through hard work and understanding.

Since its inception, the Provost Guard has contributed significantly to Shrine activities. The unit traditionally takes its place in all the events at the Shrine. The unit parades and helps with the other scheduled activities, displaying their pride in being a part of Jaffa Temple.

There have been many memorable moments over the years. The first parade in which the Provost Guard took part was in Atlantic City. The unit didn’t have uniforms of their own, but were lucky enough to get old band uniforms that were no longer in use, and wore them in that first parade. Also, Paul Robinson, Past Marshal, formed a unit, now called the Concession Unit. Paul stated, “Why should we bring outsiders into the Shrine and take all the money we should have?” The Provost members donated money to start out the Shrine in the handling of its own concessions. Paul’s concept has proven to be of tremendous financial value to the Shrine and its individual units.