2nd Wednesday each month in the Patrol room at 7PM 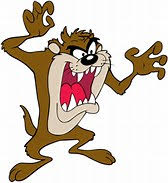 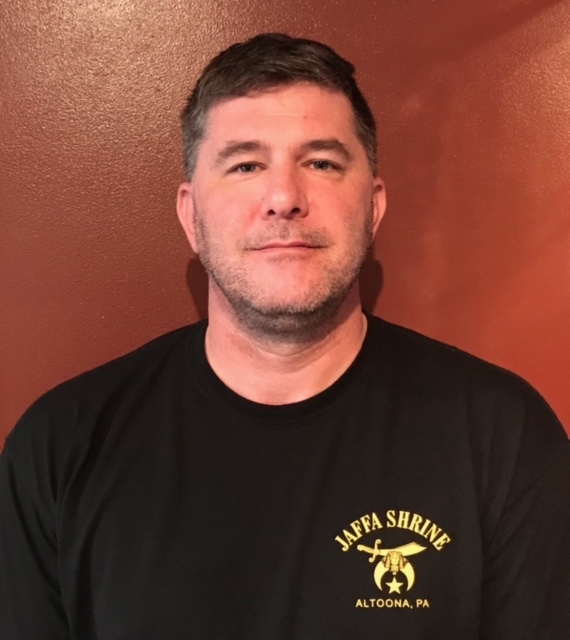 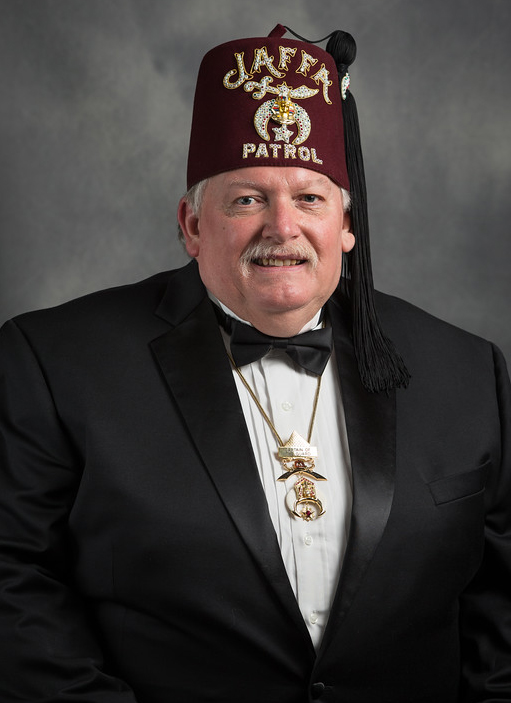 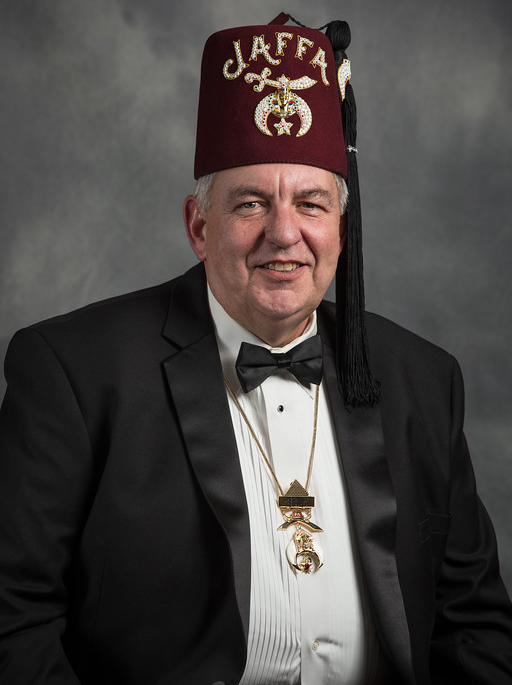 October 3, 1903 is the date of the institution and the election of Jaffa’s first Illustrious Potentate George P. Jackson. Among his first appointments was the patrol captain Samuel A. Martin. Captain Martin was the first of over 24 patrolmen to become potentate of Jaffa Temple. Having this many patrolmen progress to the epitome of local Shrine success is an honor for this unit of dedicated men. Over these 100 years, patrolmen have shown dedication and service to Jaffa Shrine.

This unit has been totally involved in all activities since the institution of the Temple. The Patrol had the honor of leading the first parade on September 10, 1909 to the new temple on Chestnut Avenue and 7th Street in Altoona, PA. The Patrol also participated in the spectacular parade from Chestnut Avenue to the new Mosque of Jaffa Temple for the dedication ceremony of September 25. 1930. During the 100 years the Patrol has always made an impressive appearance with the red, green, yellow, blue, white and gold uniform colors, glittering Fez and shining sabers.
In 1914, the idea of a reception to honor the Illustrious Potentate was established. Since that year, a reception has been held annually and the Patrol has been involved in each one by performing precision drills, arch of steel and other assigned activities.

These drills and parades have also afforded some moments of hilarity. Once in Johnstown the Patrol became the “Lost Battalion” due to a comedy of errors during the drill. A white Fez with a red tassel was also tried in a parade in Des Moines, Iowa to a greeting of “Hello Girls”. Needless to say this Fez was never worn again.

The original purpose of the Arab Patrol was and still is to assist the Potentate with ceremonial drills, participating in parades with precision drills and any additional assignments. A member of the Patrol, usually a Past Captain has almost always been the appointed Divan Director of the Second Section of Ceremonials.

In this one hundredth year, the Jaffa Patrol Directors Staff continues its reputation as one of the finest in the Shrine. These men of character, faith, vision and integrity help to continue the great philanthropy of Shrine Hospitals. Along with the hard work, the members are known their fun and fellowship. The Patrol is honored have Gray F. Smith who has been a member of Patrol since March 5 1945, and is 100 years old in this same year as this One Hundredth Anniversary of Jaffa.

May our Jaffa Shrine Center, our Patrol/ Directors Staff along with all units, clubs and every Shriner in North America prosper to benefit all children in need of our free specialized care. We promise our total support for hundreds of years to our Shrine Hospitals for Children. With duty and devotion to our sacred cause, our philanthropy will continue forever or until no child is in need of the care we provide. Prayer and Praise to our Lord will be our guide.