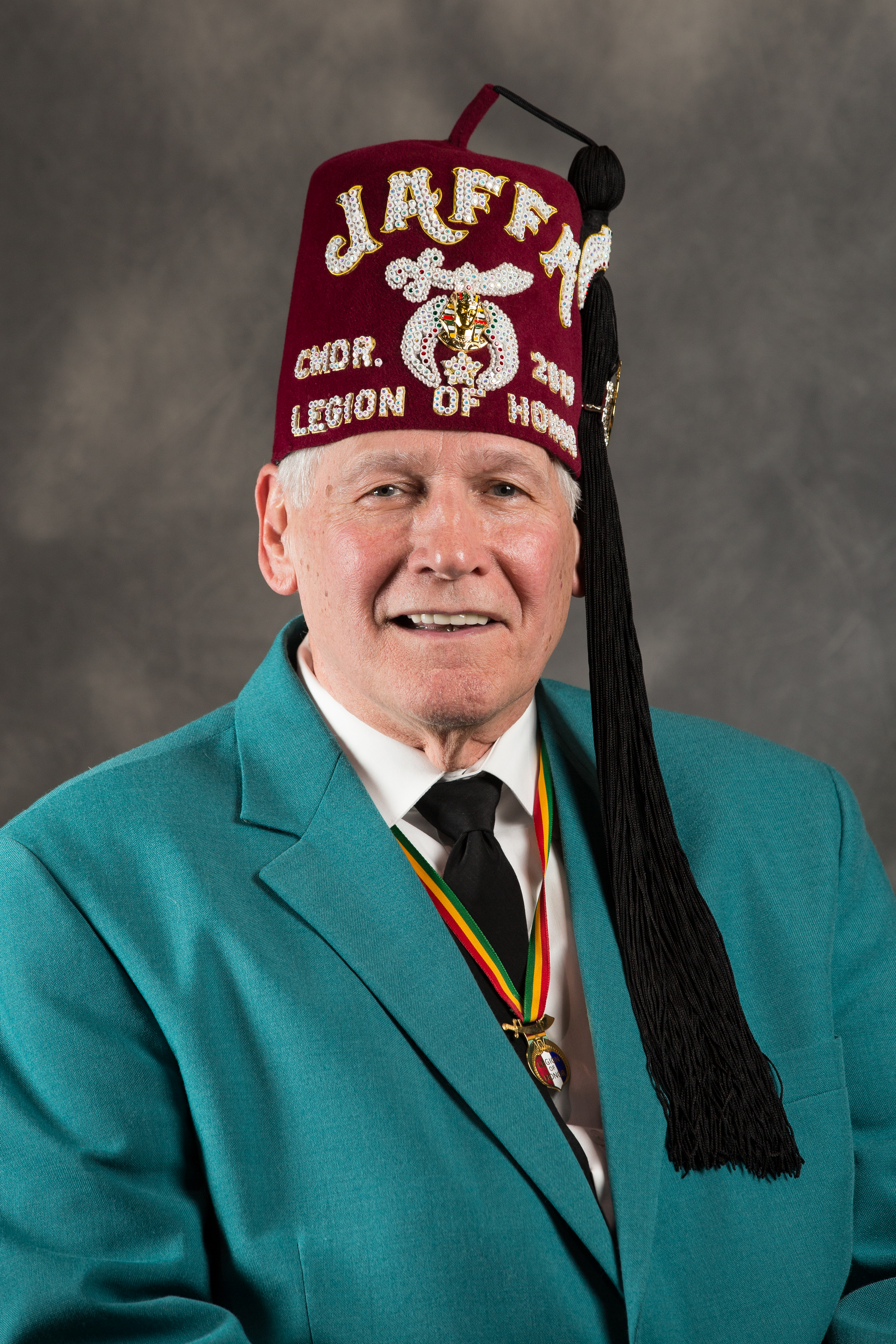 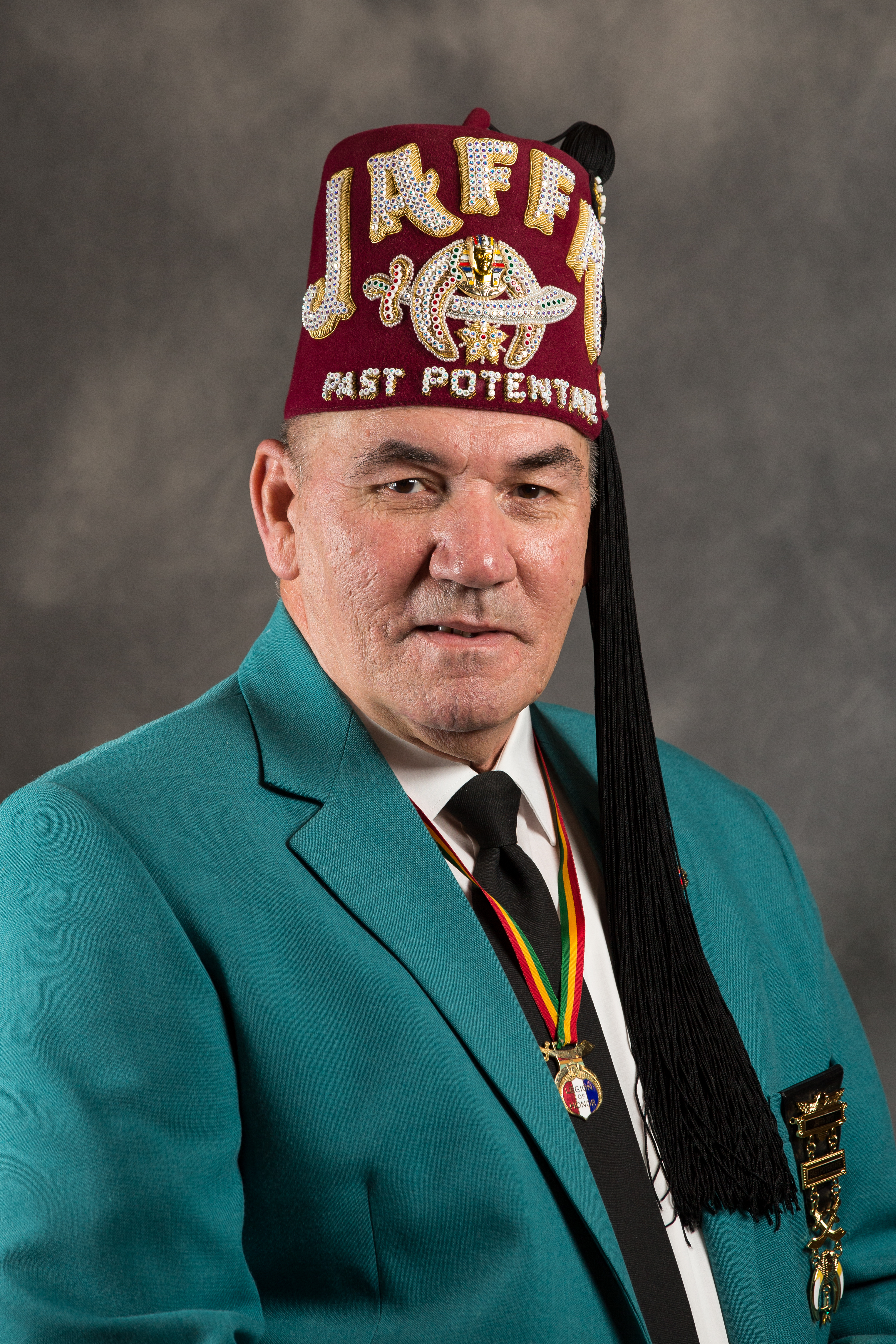 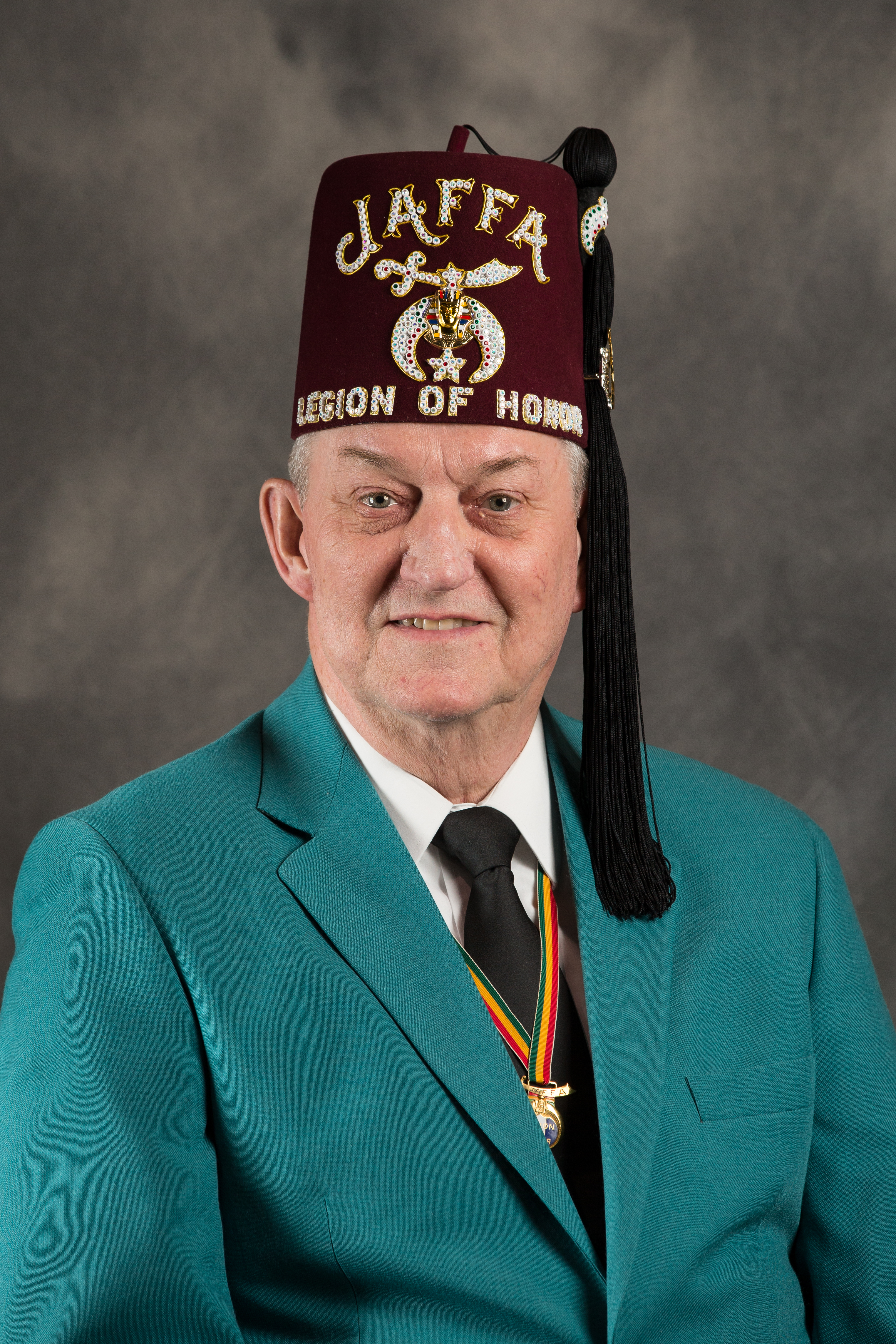 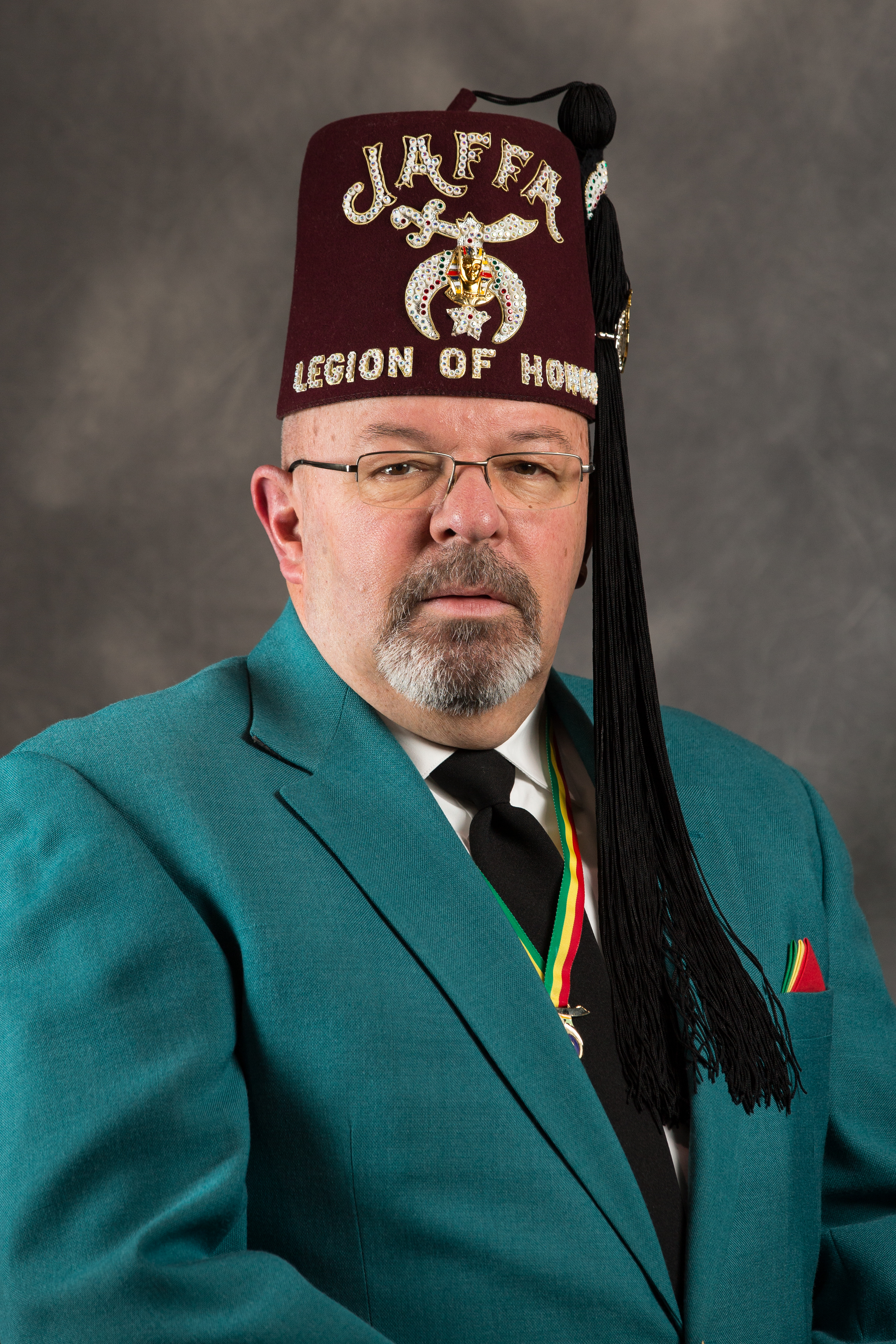 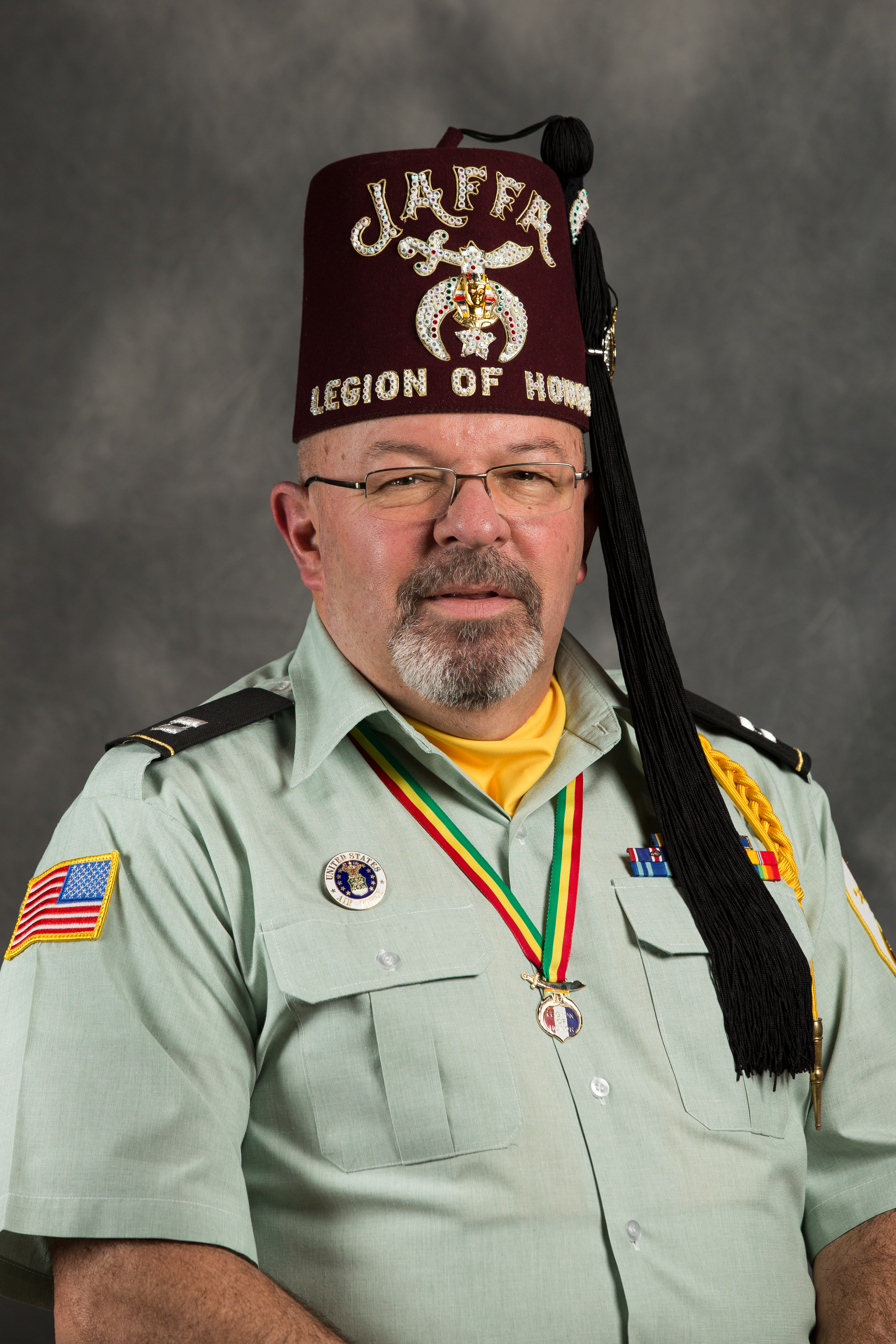 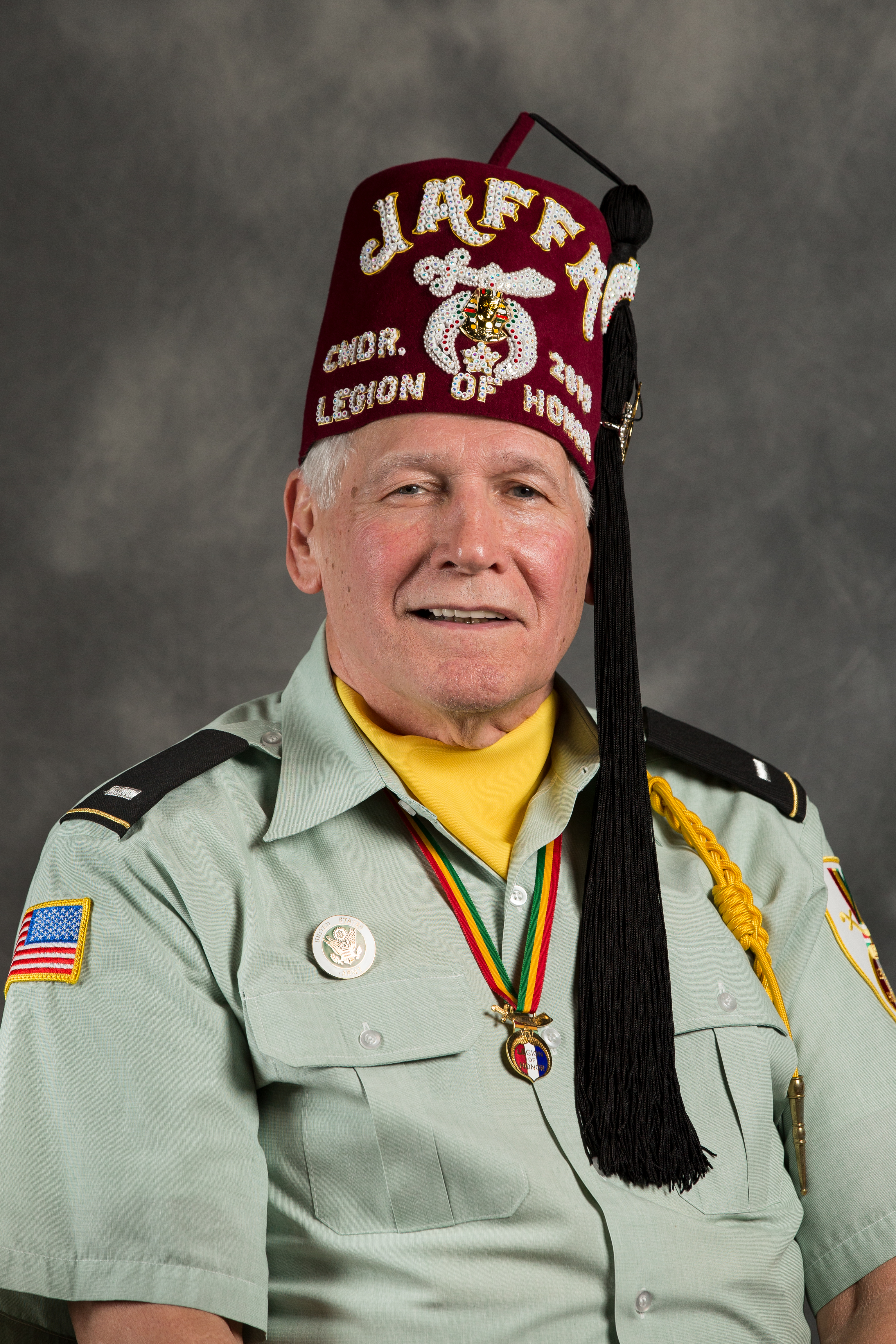 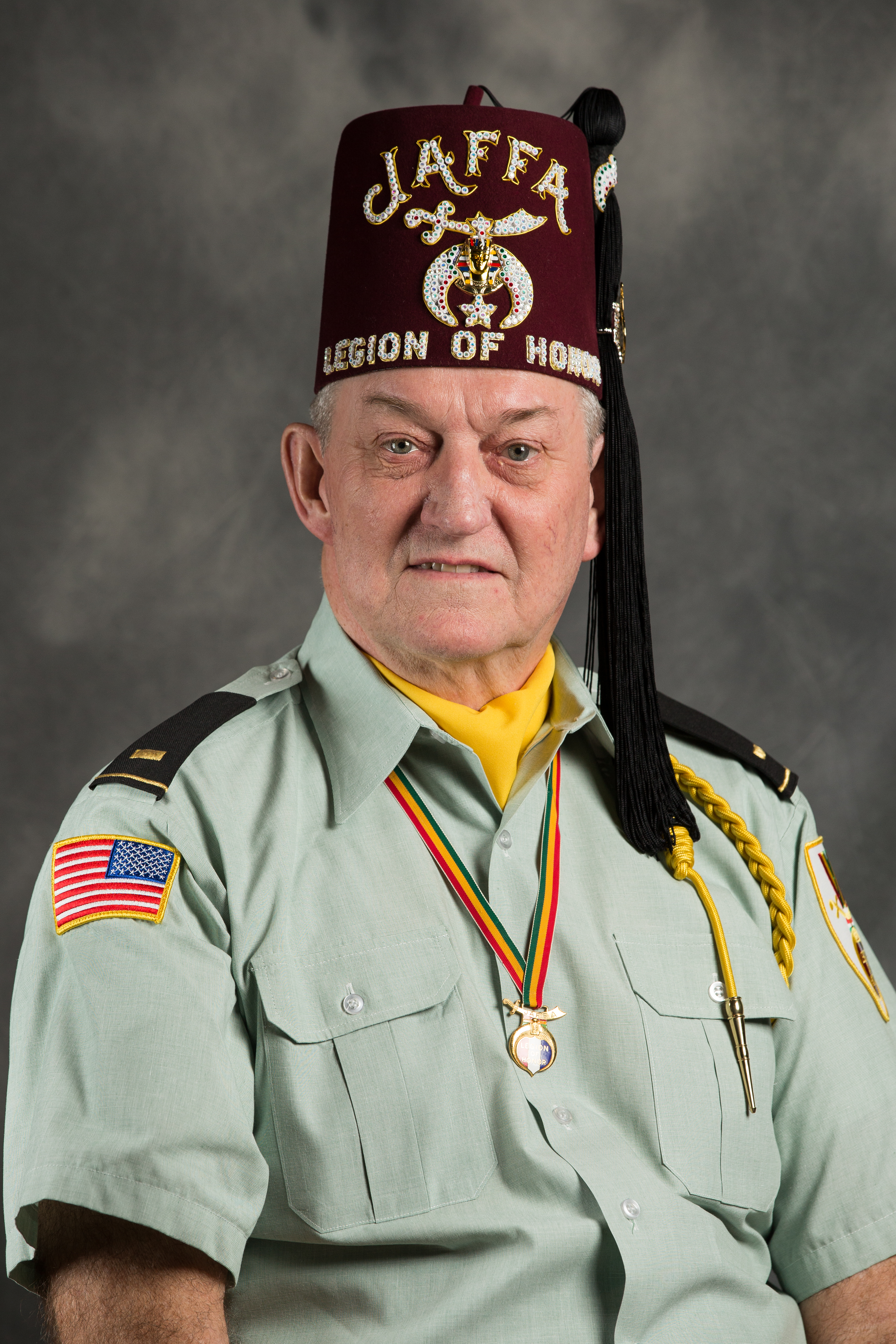 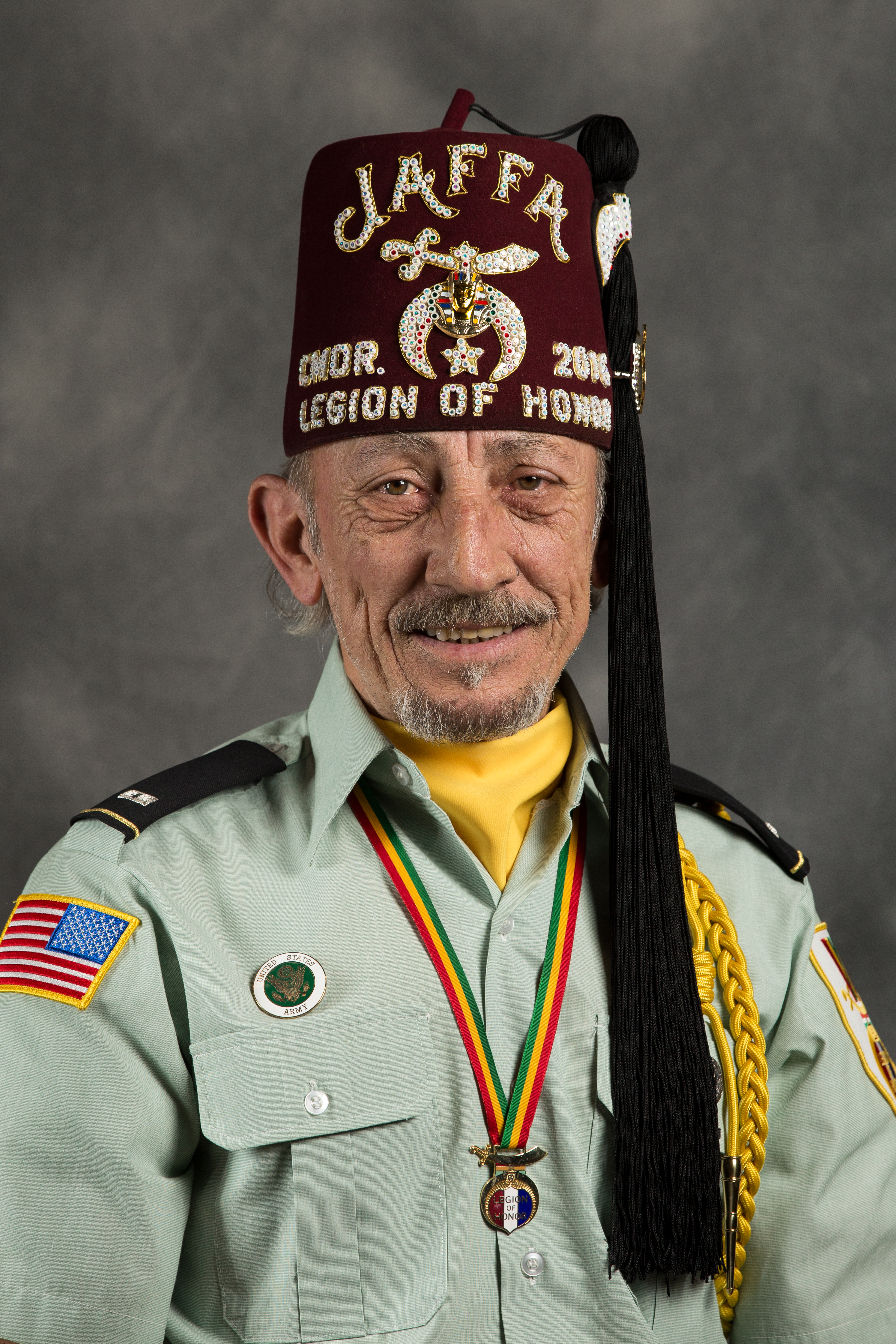 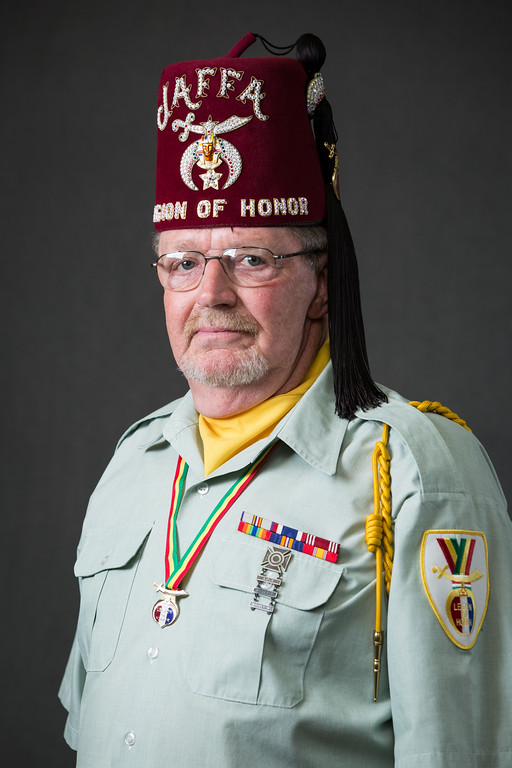 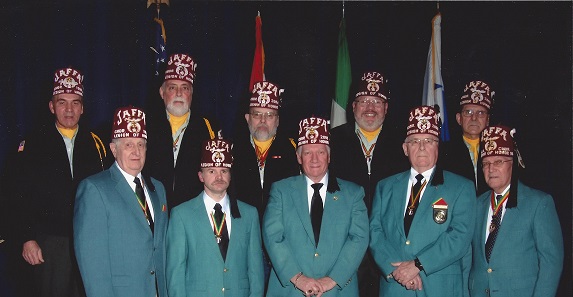 The Jaffa Legion of Honor was formed February 1, 1928, by 12 Shrine members who were Veterans of the Armed Forces, and on February 9, 1933, an election was held to elect Herbert S. Bolder as their 1st Commander. Foster K. Burket was appointed as the 1 St Drill Master. Others elected were Thomas McFarland as 1st Vice-President, N. Keirn Filer as Secretary, and William F. Kennedy as Treasurer. These plans were outlined by the Temple Potentate, William C. Munn.

The Jaffa Legion of Honor was received into membership of the National Association of Legions of Honor on April 1, 1933, and the Charter was presented to Charles W. Clugh, Commander, and to the Legion in Jaffa Temple by Robert A. Burn of Cleveland, Ohio, on April 27, 1933.

Throughout the years, the Jaffa Legion of Honor grew from this small dedicated group of Veterans to over 300 members. At present there are 276 members on the rolls. 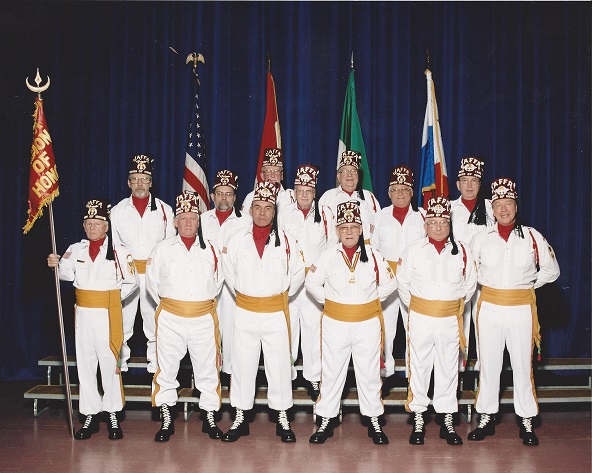 Jaffa Legion of Honor has been honored by having three past Commanders serve as National Commanders. They were: Nobles Charles W. Clugh in 1938 (Potentate 1943), Noble J. Lester Laughin in 1954 (Potentate 1940), and Noble Fred L. Carn in 1968. Noble Charles Ellis, Jr. (Potentate 1977) served as President of the Mid-Atlantic Shrine Association Legions of Honor in 1969. The title of President was changed to Commander in 1980. Noble Leon Collins, PC, served as Mid-Atlantic Shrine Association Legions of Honor Commander in 1997-1998.